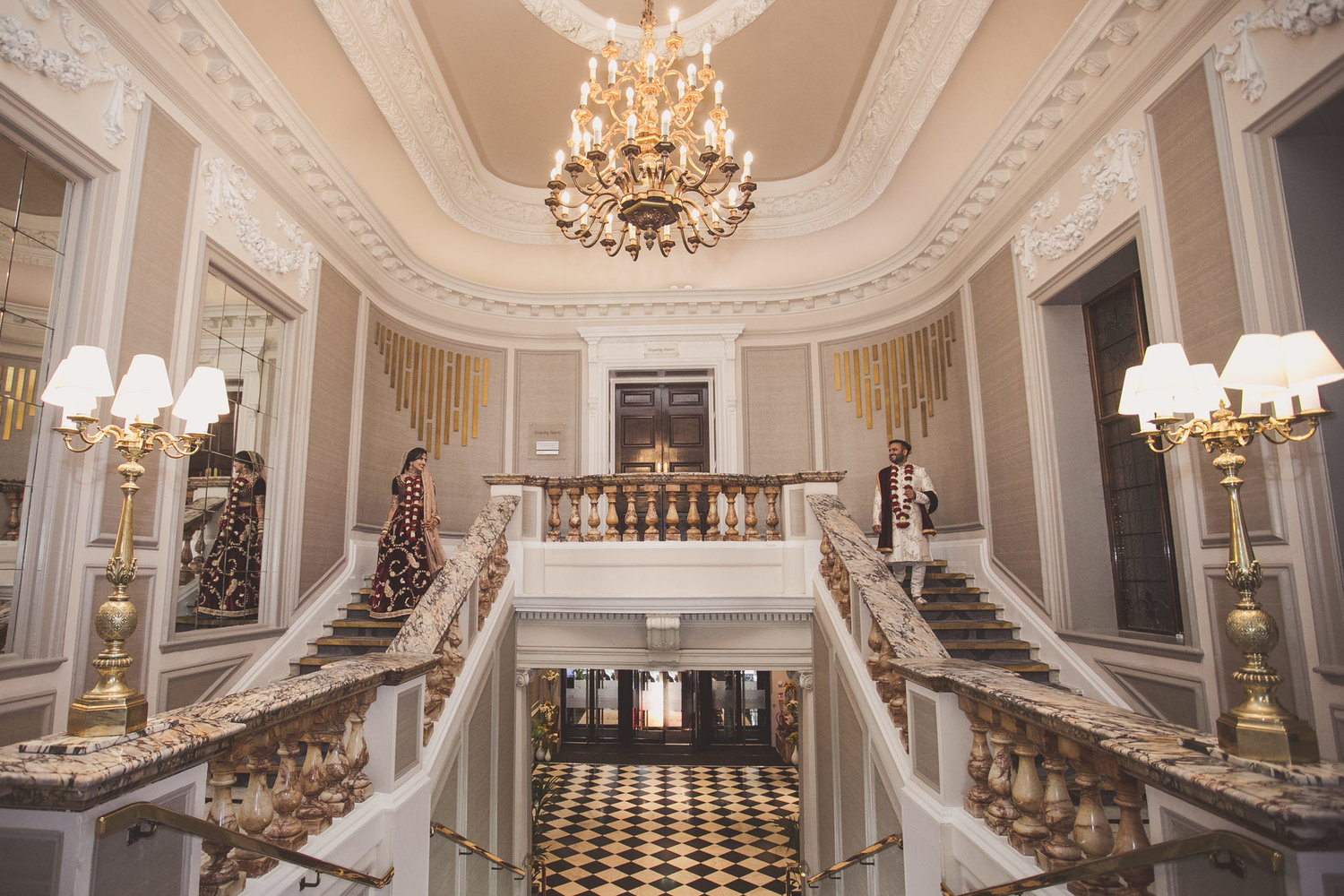 The nearest car park is on the corner of Drury Lane and Parker Street and is only a two minute stroll.